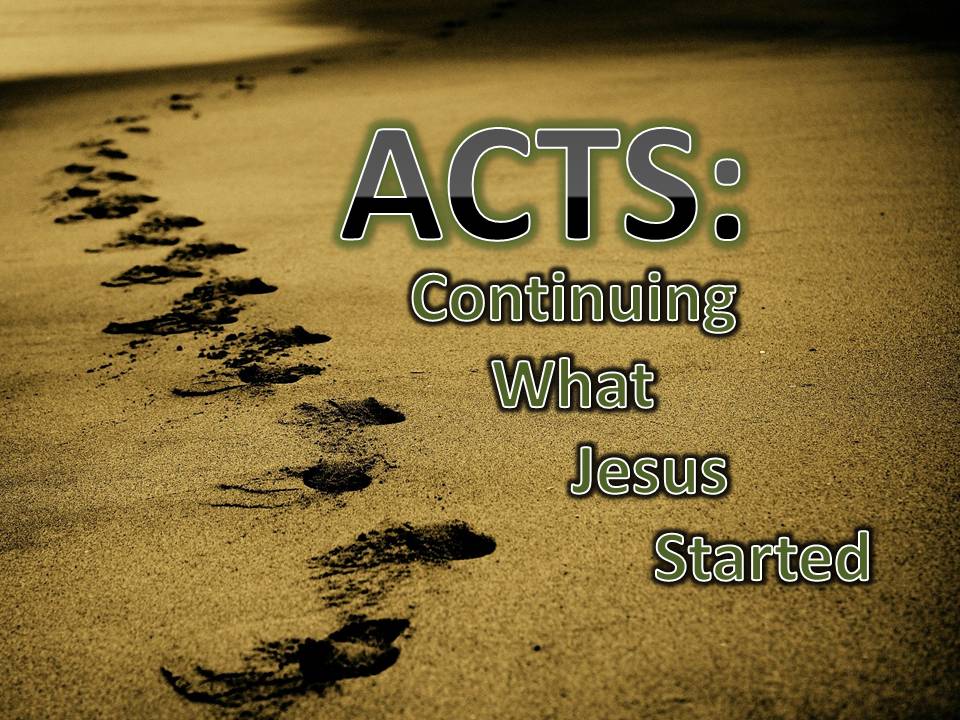 Choosing of the Seven
1 Now at this time while the disciples were increasing in number, a complaint arose on the part of the Hellenistic Jews against the native Hebrews, because their widows were being overlooked in the daily serving of food.
2 So the twelve summoned the congregation of the disciples and said, “It is not desirable for us to neglect the word of God in order to serve tables.
3 Therefore, brethren, select from among you seven men of good reputation, full of the Spirit and of wisdom, whom we may put in charge of this task.
4 But we will devote ourselves to prayer and to the ministry of the word.”
5 The statement found approval with the whole congregation; and they chose Stephen, a man full of faith and of the Holy Spirit, and Philip, Prochorus, Nicanor, Timon, Parmenas and Nicolas, a proselyte from Antioch.
6 And these they brought before the apostles; and after praying, they laid their hands on them.
7 The word of God kept on spreading; and the number of the disciples continued to increase greatly in Jerusalem, and a great many of the priests were becoming obedient to the faith.